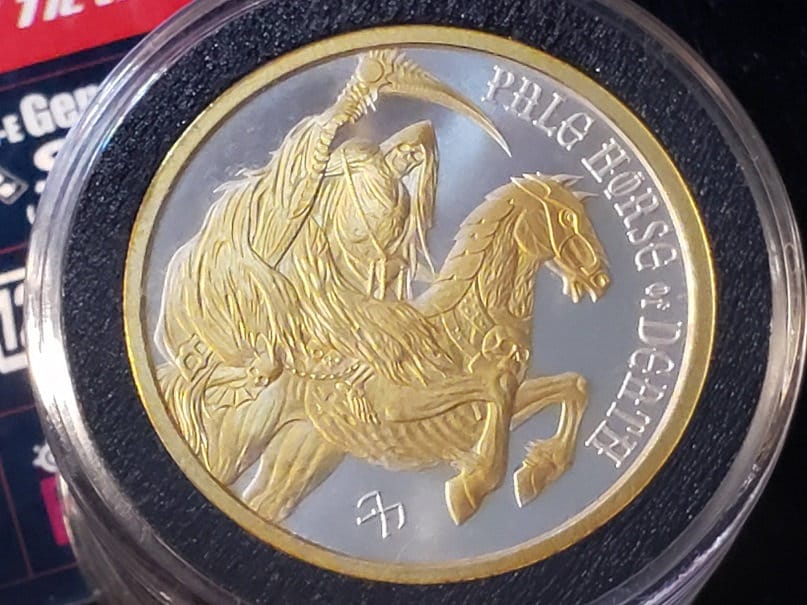 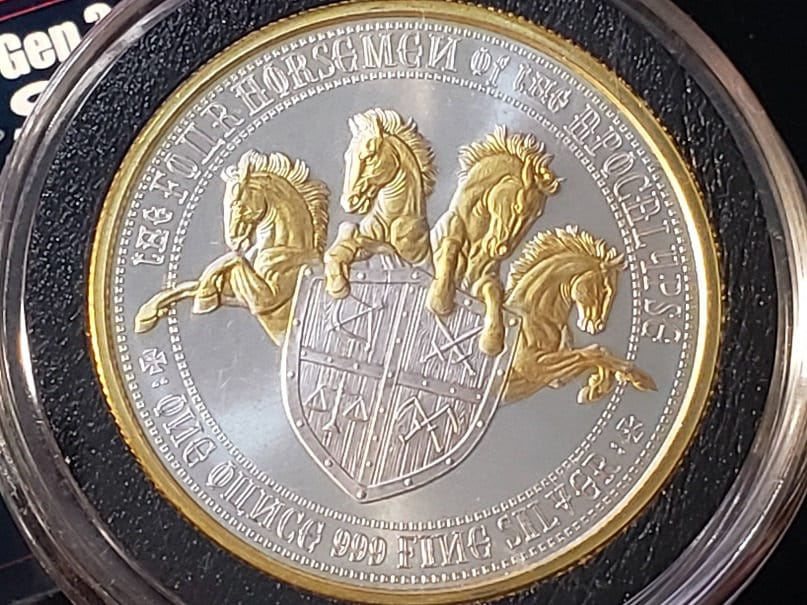 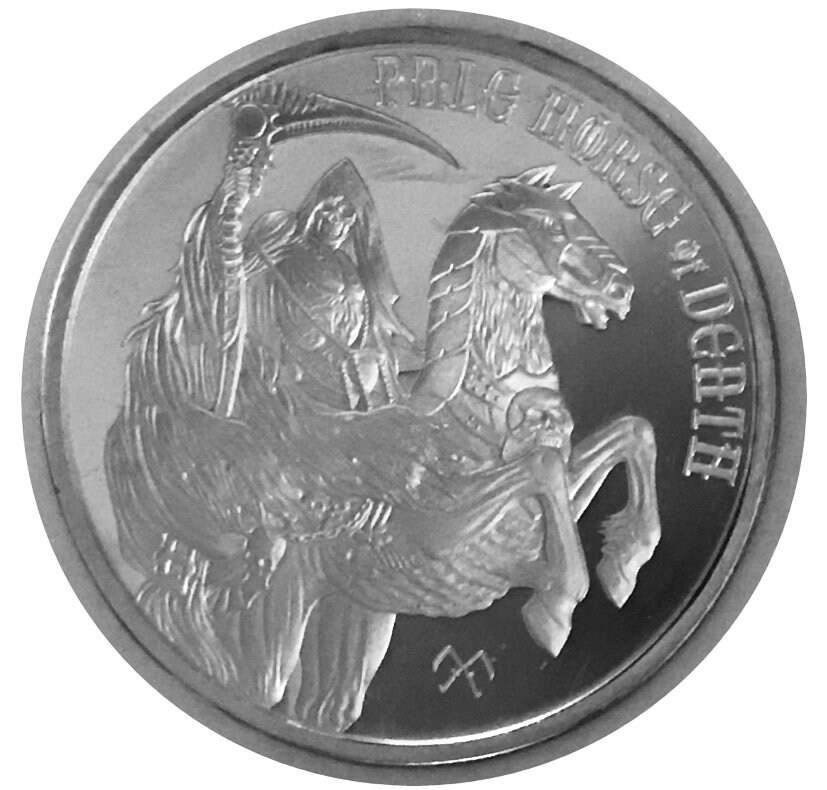 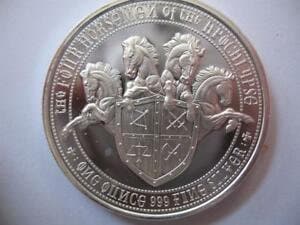 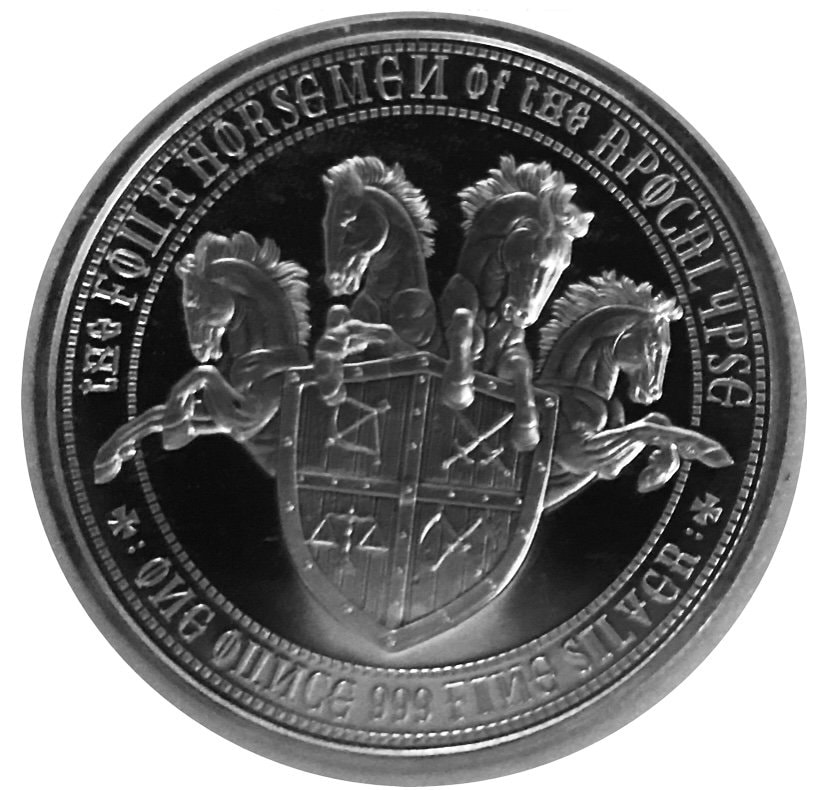 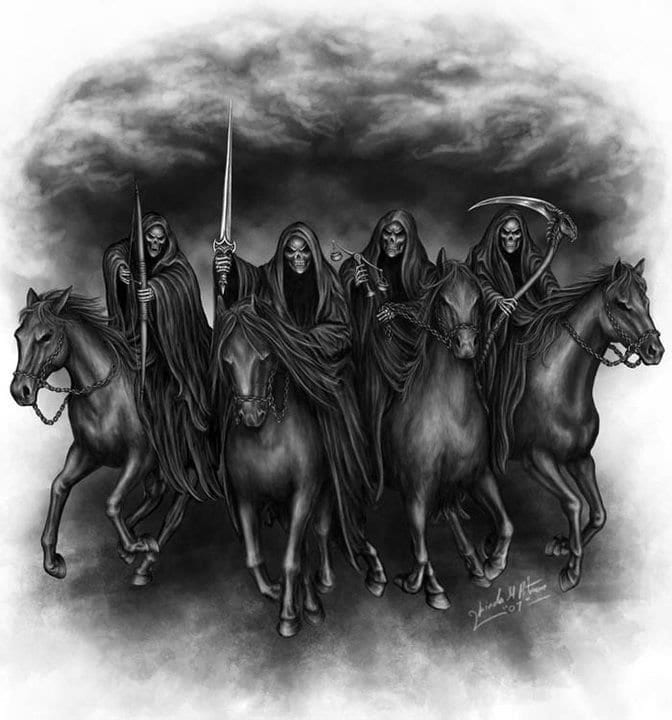 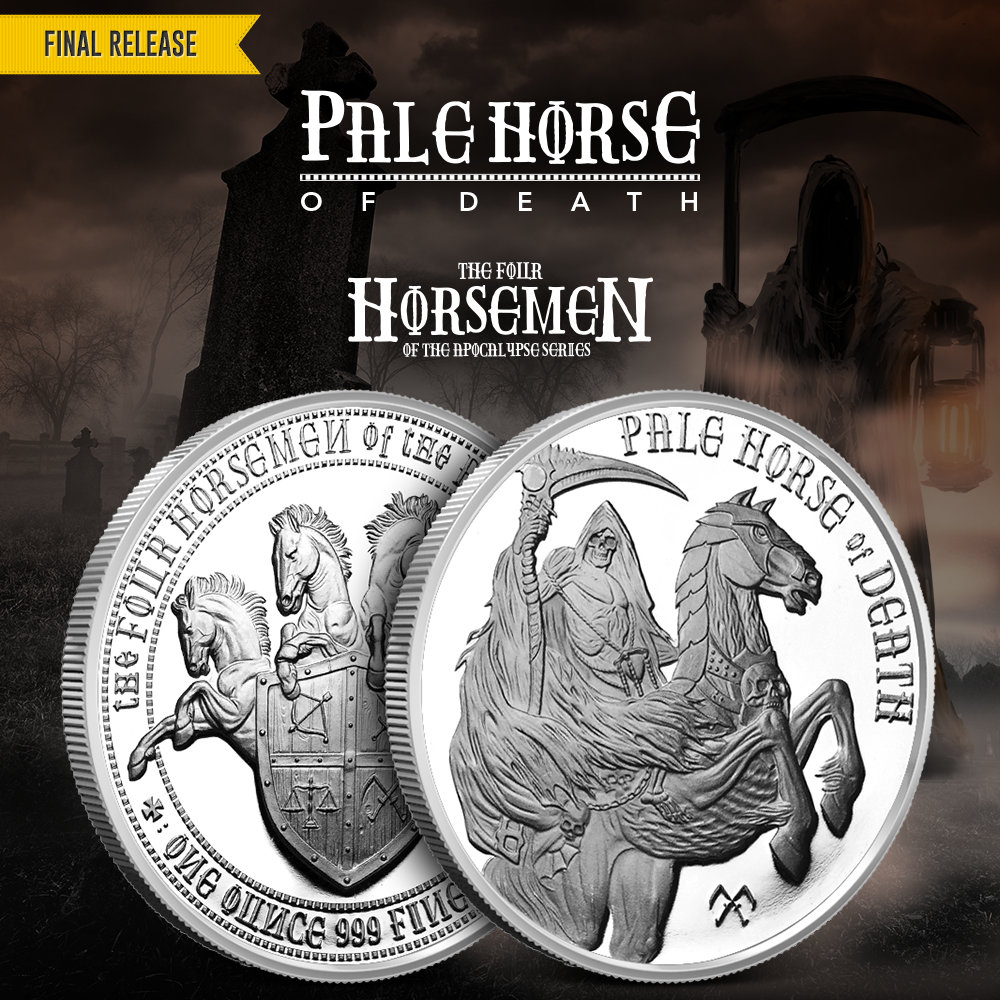 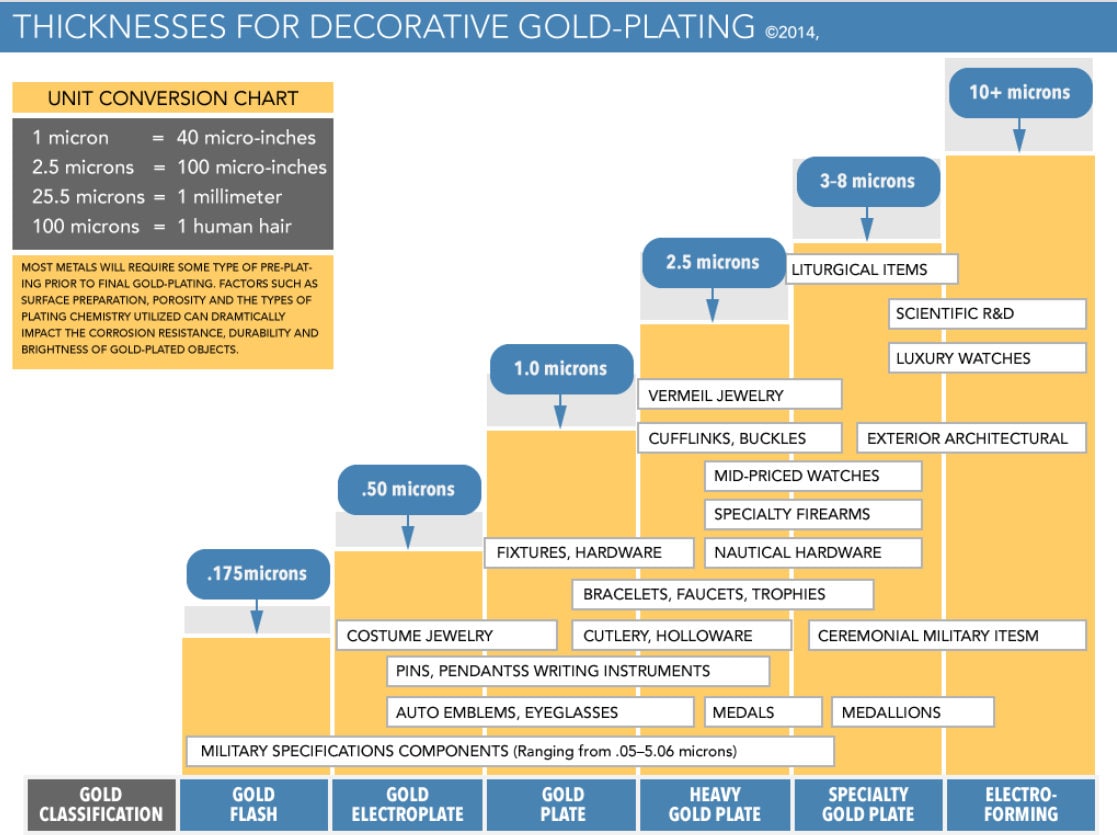 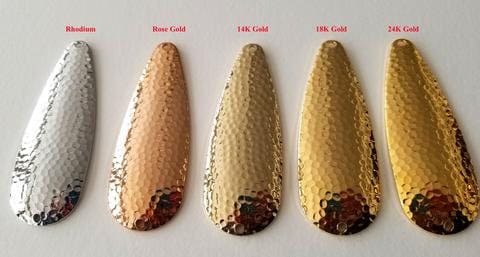 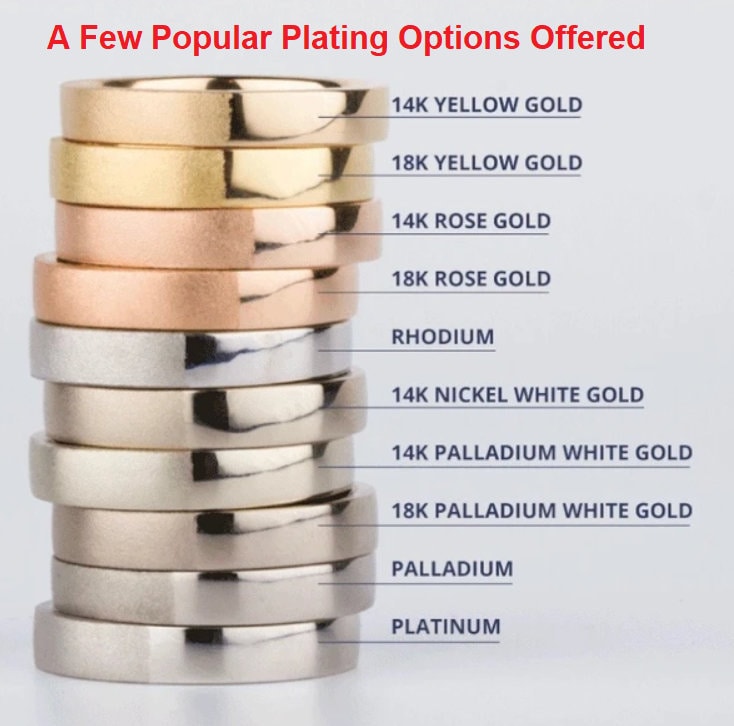 ● Each round consists of 1 troy ounce .999 fine silver
● Choose the solid .9999 Silver as it naturally comes or have it finished with a beautiful antique patina or precious metal finish.
● Fast Shipping (typically ships within 1-2 business days via USPS Mail)
● SHIPS FREE within the USA (or discounted to international destinations).
● FREE Air-Tight Cap, Velvet bag, or Plastic Pocket.
● Silver and Gold coin is a "VERY RARE" to find option and may not be available. I've only had my hands on a couple and I've owned nearly everything so I recommend messaging me first to see if I actually have one left if this is what you are looking for. If I have one, which I might, would be extremely rare and nearly impossible to find anywhere. If I were a coin collector, I wouldn't even sell it but I'm not, I just got super lucky and someone I buy my silvers from (which even those aren't minted anymore) accidentally sent me a couple by accident and I'd rather use the money towards helping our disabled vets than hold onto it. Again, feel free to message me regarding this one if it's the one you want!

MEANING OF THIS SPECIFIC COIN:
(PALE HORSE OF DEATH):
This fourth, Pale horse, was the personification of Death with Hades following him jaws open receiving the victims slain by Death. Its commission was to kill upon the Roman Earth with all of the four judgments of God — with a sword, famine, pestilence, and wild beasts. This horseman was said to have the power to “kill by sword, famine, and plague, and by the wild beasts of the earth.” The Greek word chloros is used to describe the horse’s pale color, which translates to green in English. The greenish hue of this horse’s flesh represents sickness and decay. As the horseman rides, Hades follows close behind.

When the Lamb broke the fourth seal, I heard the voice of the fourth living creature saying, “Come.” I looked, and behold, an ashen horse; and he who sat on it had the name Death; and Hades was following with him. Authority was given to them over a fourth of the earth, to kill with sword and with famine and with pestilence and by the wild beasts of the earth.

— Revelation 6:7-8 NASB
The fourth and final Horseman is named Death. Known as "Θάνατος/Thanatos", of all the riders, he is the only one to whom the text itself explicitly gives a name. Unlike the other three, he is not described carrying a weapon or other object, instead he is followed by Hades (the resting place of the dead). However, illustrations commonly depict him carrying a scythe (like the Grim Reaper), sword, or other implement.

The color of Death's horse is written as khlōros (χλωρός) in the original Koine Greek, which can mean either green/greenish-yellow or pale/pallid. The color is often translated as "pale", though "ashen", "pale green", and "yellowish green" are other possible interpretations (the Greek word is the root of "chlorophyll" and "chlorine"). Based on uses of the word in ancient Greek medical literature, several scholars suggest that the color reflects the sickly pallor of a corpse. In some modern artistic depictions, the horse is distinctly green.

The verse beginning "they were given power over a fourth of the earth" is generally taken as referring to Death and Hades, although some commentators see it as applying to all four horsemen.

The Four Horsemen rounds were released sequentially and were only available for a limited time. The Pale Horse of Death 1 oz Silver Round was the 4th and last release by the immensely popular Four Horsemen of the Apocalypse Series. War was minted at Golden State Mint 2019. During its limited mintage release, the Pale Horse of famine quickly sold out and "ARE NO LONGER AVAILABLE. The value of these coins just since the time of their release to date (July 2021) has increased by as much as 500% and will only continue to rise in value with time. This isn't just a beautiful coin with meaning but a valuable investment!

Husband loved it! Thank you for fast shipping!