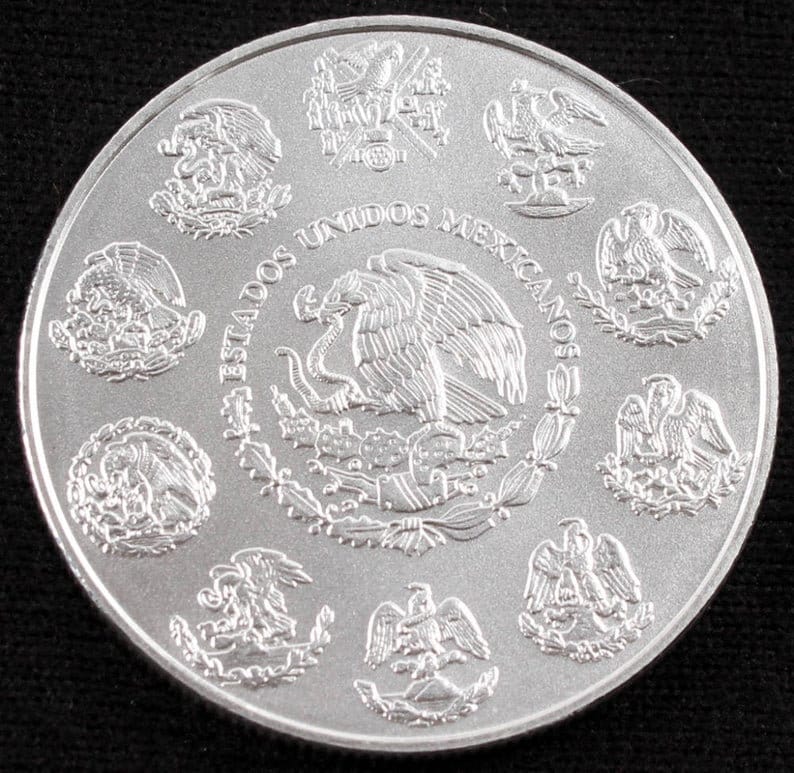 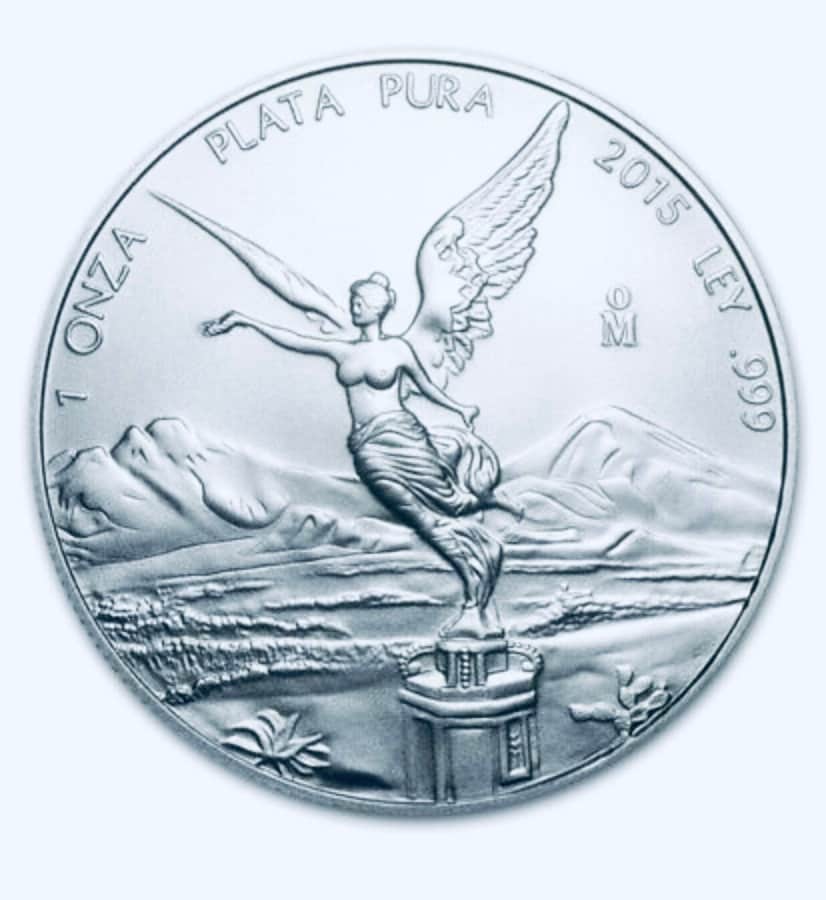 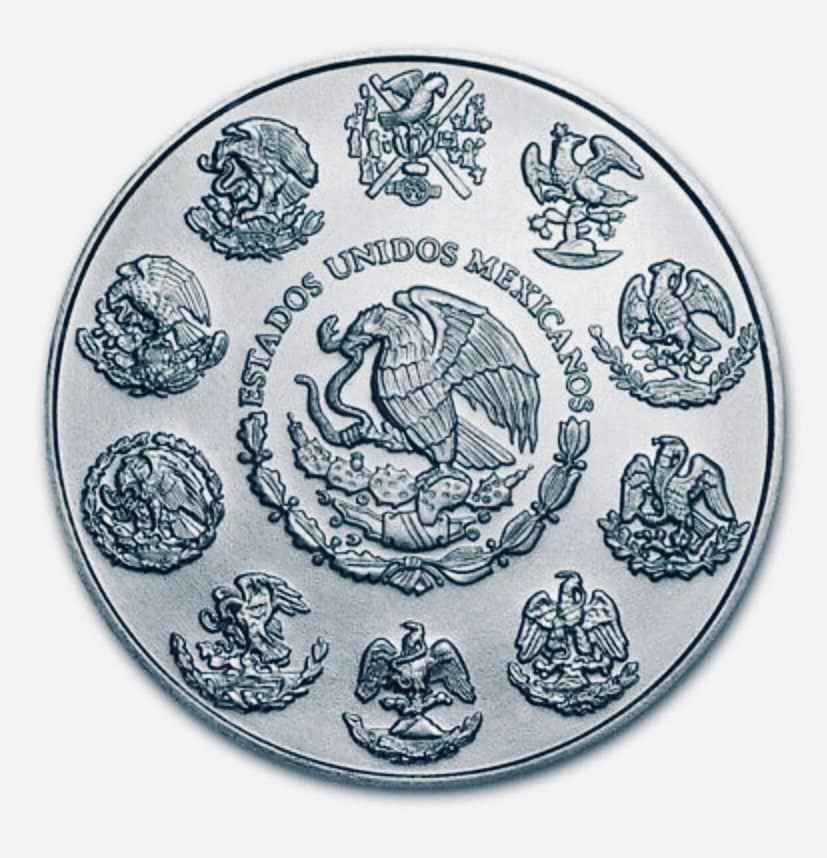 Choose your finish from the options!
Choose the Coin either in its natural un-plated mint or like mint condition or have it plated which includes but not limited to Antique Patina Finish, Natural Silver, Real 24k Gold, Platinum, Black Rhodium, Copper Finish and so many other options.

Message me for any questions...

The obverse of the coin features the winged Victoria (who sits atop the Mexican Independence Victory Column in Mexico City) in front of two volcanoes that are an important part of Mexican mythology which represent the legendary love story of an ancient princess and a warrior who were tragically separated by death.

The reverse side of the coin is stamped with the coat of arms of Mexico, which depicts a golden eagle perched on a pear cactus while holding a snake in its mouth. This image had strong religious connotations for many people in Mexico, but more recently it has come to symbolize the triumph of good over evil. In more current versions of the coin like this one they include an additional 10 historical coats of arms surrounding the official Mexican coat of arms which really caught my attention!

Mexican Silver Libertad Coins "This is for La Raza"

Mexico is one of the largest producers of silver in the world. The region currently accounts for 20 percent of the world’s silver mine production however silver bullion was rarely used by Mexico for currency and the majority of the silver mined was sold and utilized for currency in America, Japan and the UK. The 1 oz Mexican Silver Libertad Coin was first produced by the government of Mexico in 1982 when the Mexican government started really making some beautiful pieces. Originally the SILVER MEXICAN LIBERTAD had only the Gold Eagle (one of Mexico's finest designs) on the reverse side but it wasn't until much later post 1991 when the ten (10) coat of arms were included and man, what an awesome piece! This coin has just that and although both were one troy ounce in weight, the earlier versions were much thicker and smaller compared to the later design as seen here where the coin was made just a little thinner but much larger.