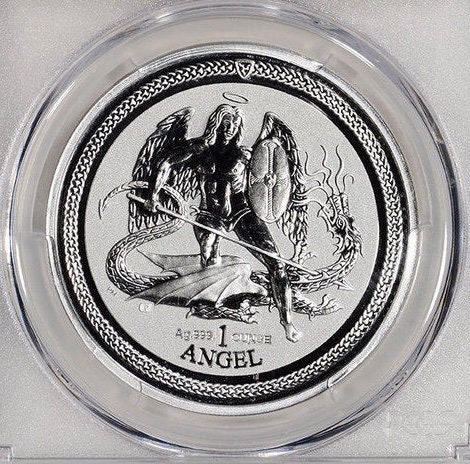 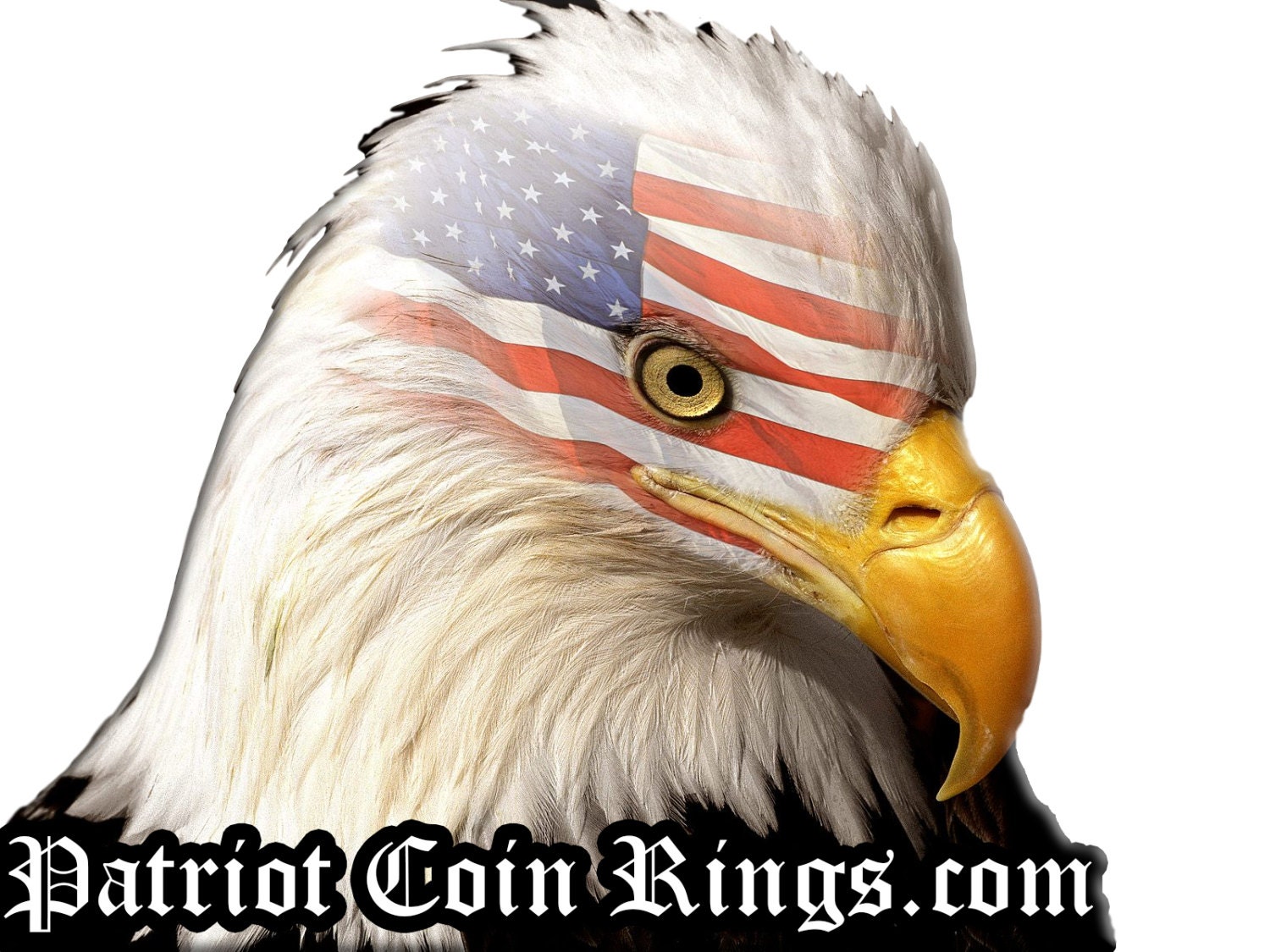 This coin has some serious "Eye Candy" to it! For this ring I purchased a mint condition 2016 Isle of Man Angel Dollar in .999 Pure Silver! This is by far my favorite of all foreign coins (this is a real coin, not a challange coin) from the Isle of Man which is one of the British Isles, located in the Irish Sea off the northwest coast of England.