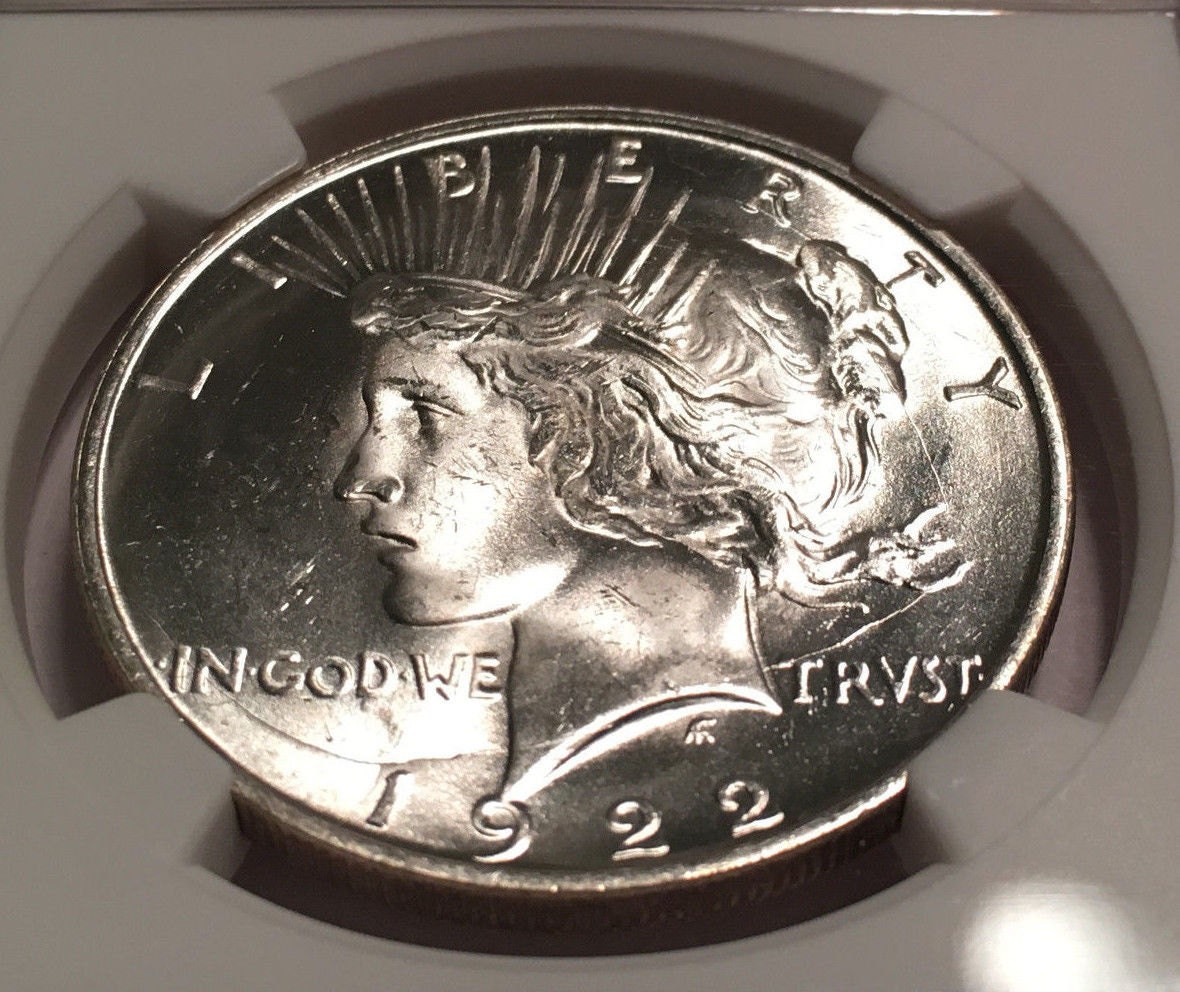 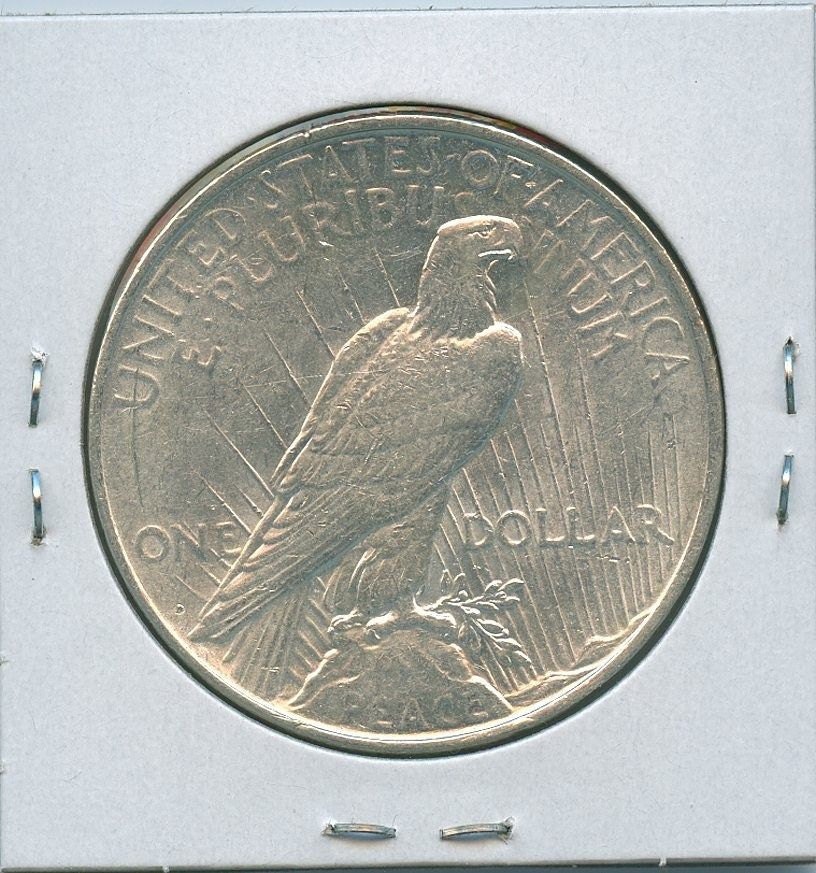 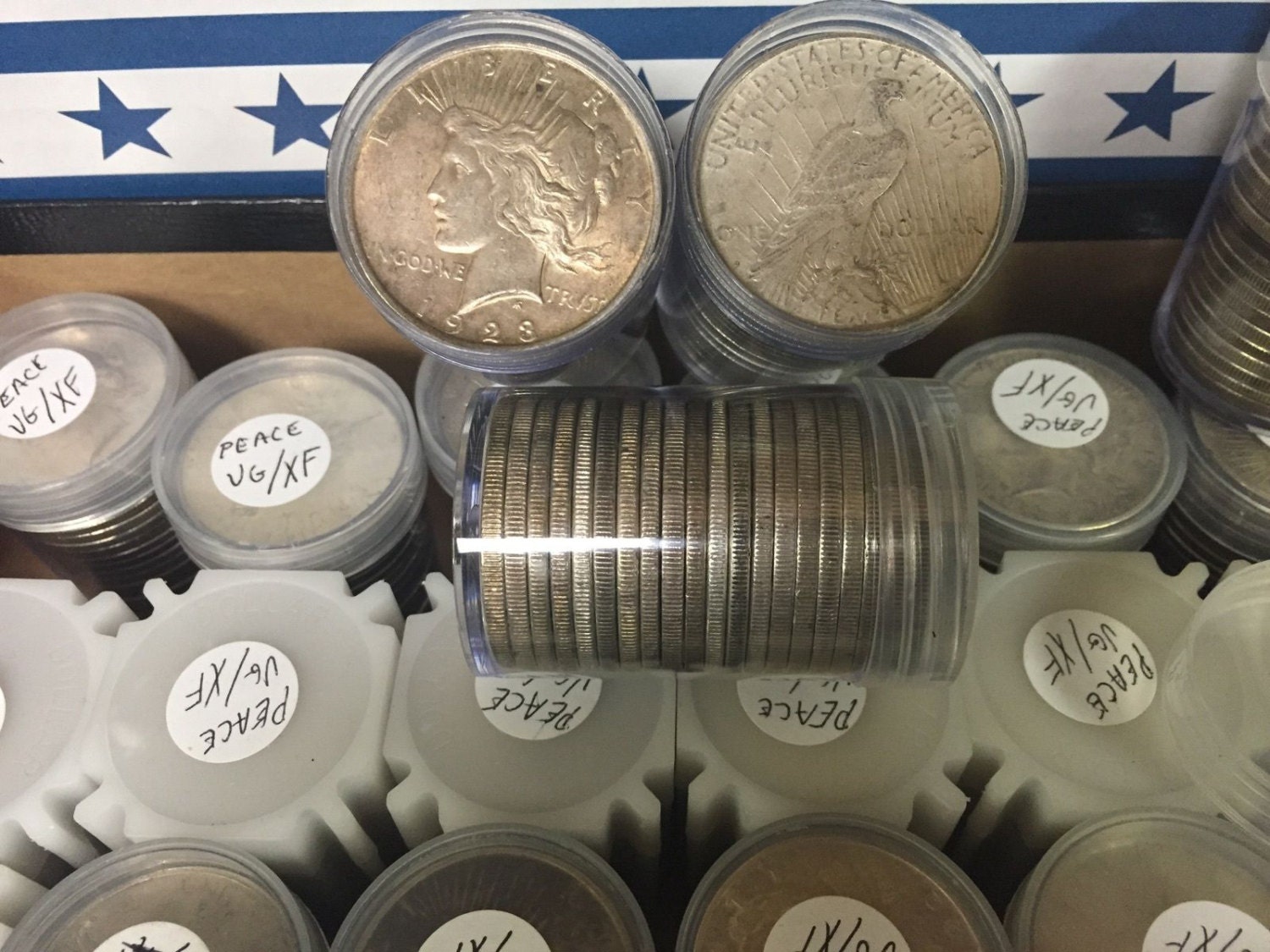 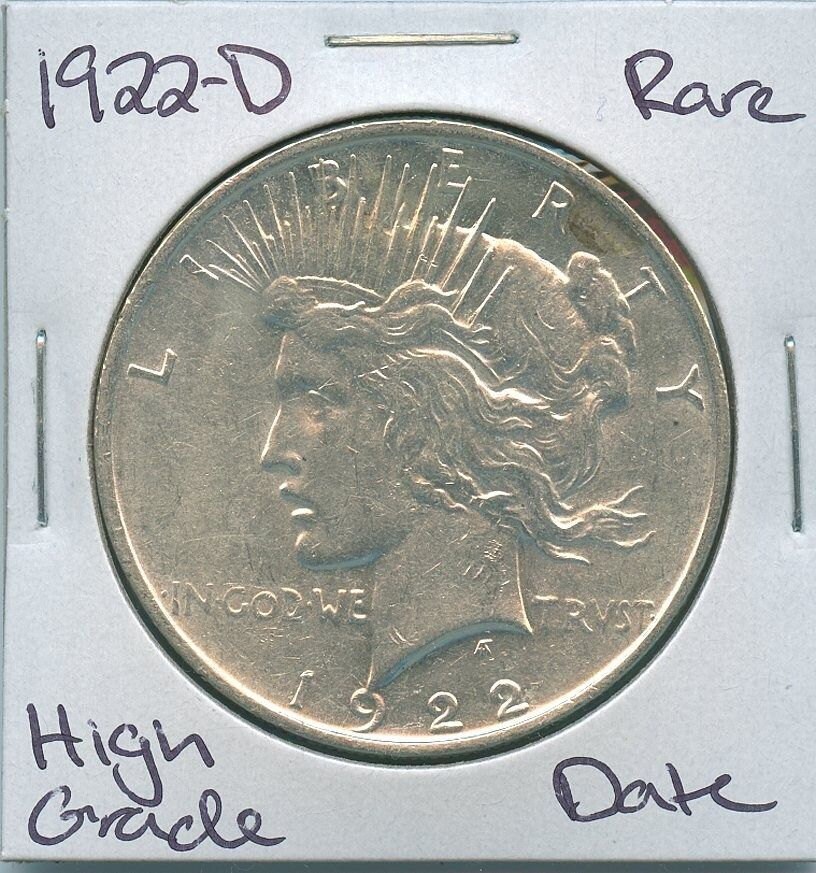 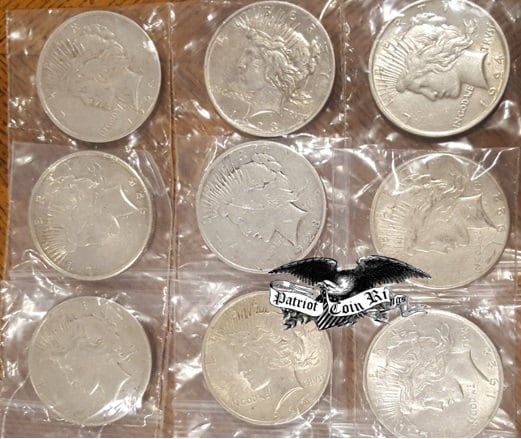 "SEE THE ACTUAL COIN BEFORE I MAKE IT"

I'll convert this coin (actual photo) into a beautiful coin ring for you in less than a day according to your specifications. Your options are as follows...

Message me in your order of your options or questions...

- I have most years on hand. Feel free to request a specific year if you have a preference. Your choices are 1921-1935 which is when they were made. If you have no preference, I'll look for the highest quality coin on a first come first serve basis.
- You choose which side of coin faces out.
- Ring Size
- Finish Options in Antiqued Patina, Mirror Polish, Rose Gold or 24k Gold plating
- Straight Wall or Beveled Ends
- Regular Thickness or Ladies Thin Cut (about a 1/4" is taken off the thickness of the band)
- Crystal-Cut Ring Box (Particularly nice if this is meant to be a gift)
- Jewelers Clear-Coat Finish if you prefer (particularly nice if you patina your ring or are skin sensitive to certain metals)

ABOUT THIS COIN:
The Peace dollar is a United States dollar coin minted from 1921 to 1928, and again in 1934 and 1935. Designed by Anthony de Francisci, the coin was the result of a competition to find designs emblematic of peace. Its obverse represents the head and neck of the Goddess of Liberty in profile, and the reverse depicts a bald eagle at rest clutching an olive branch, with the legend "Peace". It was the last United States dollar coin to be struck for circulation in silver.

With the passage of the Pittman Act in 1918, the United States Mint was required to strike millions of silver dollars, and began to do so in 1921, using the Morgan dollar design. Numismatists began to lobby the Mint to issue a coin that memorialized the peace following World War I; although they failed to get Congress to pass a bill requiring the redesign, they were able to persuade government officials to take action. The Peace dollar was approved by Treasury Secretary Andrew Mellon in December 1921, completing the redesign of United States coinage that had begun in 1907.

The public believed the announced design, which included a broken sword, was illustrative of defeat, and the Mint hastily acted to remove the sword. The Peace dollar was first struck on December 28, 1921; just over a million were coined bearing a 1921 date. When the Pittman Act requirements were met in 1928, the mint ceased to strike the coins, but more were struck in 1934 and 1935 as a result of other legislation. In 1965, the mint struck over 300,000 Peace dollars bearing a 1964 date, but these were never issued, and all are believed to have been melted.

Note: It should go without saying but just be aware that when a coin ring is made a hole from 7/16" - 1/2" will be punched dead center in the coin in order to fold the coin into a ring. As such, what ever is in that small area will be lost so when choosing a coin, be sure to look for the outer design nearest the edge of the coin and not what is in the center.